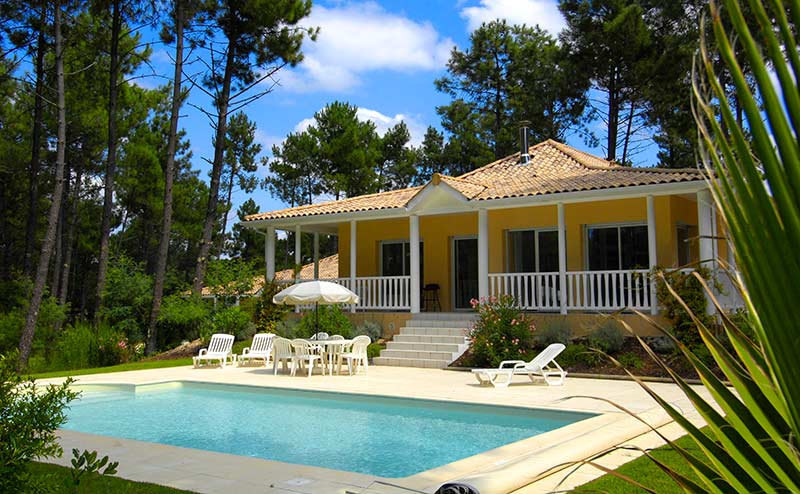 When it was founded by pioneering seaside and mountain resort developers in 1982, the association comprised 7 members and accounted for 70,000 beds.

The idea proved to be a very successful one, especially with families, and tourist residences subsequently developed rapidly to keep pace with growing demand.

It is the sole representative association for the sector in dealings with the government.

51% of the sector is affiliated to SNRT. It represents tourist residences and apartment hotels providing accommodation for tourism, business or pleasure. 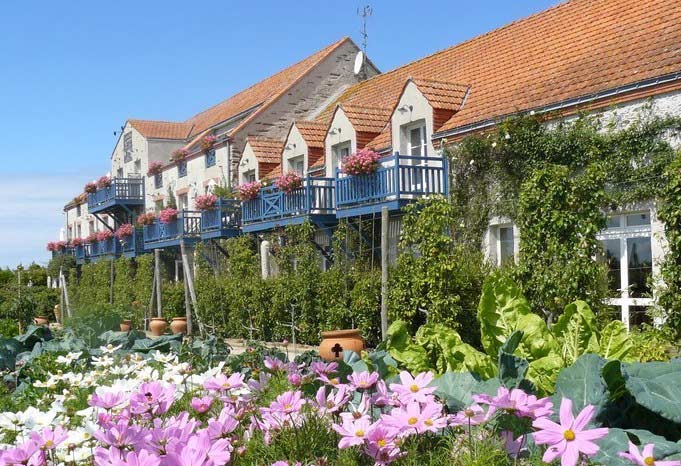 Working committees are organised around expectations on different issues :

Every year, SNRT organises a General Meeting of members to discuss their problems, come up with solutions and exchange information, etc.

These meetings forge links between members, foster solidarity within the profession and ensure uniformity of action.

If you wish to participate in any of the commissions, join SNRT or simply discuss a tourist accommodation-related issue, contact us. 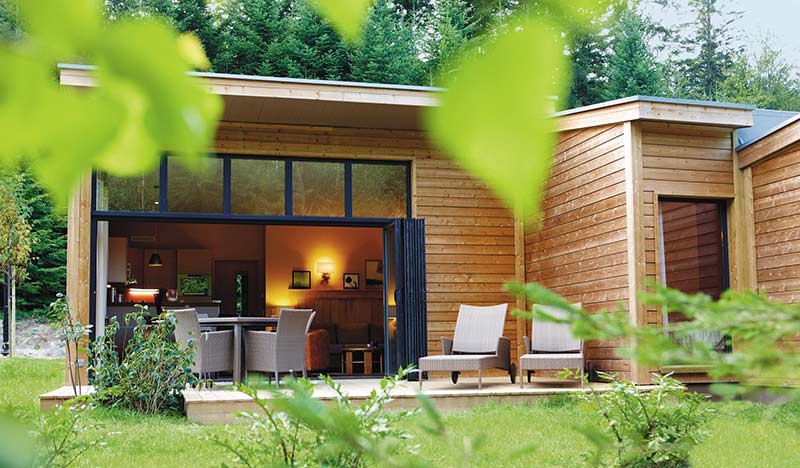 The regional branches are managed by :

Not yet a member ?

Still time to discover all the advantages of SNRT. Just click below.